It's Not Just Hype - Why Machine Learning Holds So Much Promise 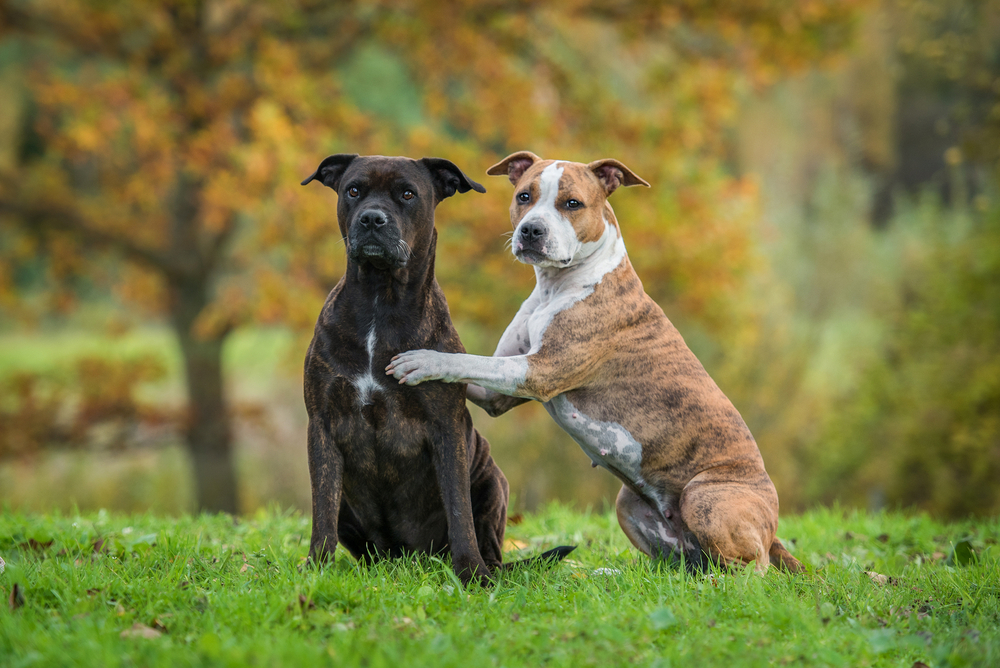 In the book “MoneyBall”, author Michael Lewis documented the story of the Oakland A’s baseball team. Despite their shoestring budget, the A’s consistently contended with teams with far bigger budgets, such as the New York Yankees. The secret of the team’s success boiled down to one thing - the use of statistics. Instead of relying on the subjective judgements of scouts, the A’s made rational decisions on player acquisitions using data.

Unfortunately, the story doesn’t have a good epilogue. Not long after the book’s publication in 2004, the team’s standing began to slide. Whereas the team had finished either first or second in its division from 1999 to 2006, the A’s often slumped to third or fourth during the 2007 to 2011 period. Then after a couple of good years, the A’s finished fifth three seasons in a row from 2015-2017. The reason for their failure to achieve top results is simple - other teams caught on to the A’s methodology and started adopting it themselves. Inefficiencies in player trading had been arbitraged out.

I sometimes wonder if a similar story is unfolding in the quantitative investing world. As I wrote a couple of months ago, many mainstream quantitative strategies have failed to perform recently. The strategies may have yielded good results when they were first discovered, but would the strategies still work going forward once most financial advisors learned about them? No one can say, but it’s possible they won’t.

Now, I understand what people advocating such strategies would say. They’d say the strategies will continue to work because they exploit people’s behavioural biases. For example, value strategies work because investors generally become too pessimistic about many companies’ prospects, tanking their stock prices below their intrinsic values. Momentum works because people’s minds are anchored to the last traded stock price, and so they underreact to good news. These are all good points, and they might be right, but they might also be wrong in a world where investment decisions are increasingly driven by algorithms.

So if you’re worried that mainstream quantitative strategies won’t be as effective going forward, how then should you look for superior returns? To answer this question, I think it’s helpful to keep the different sources of investing edge in mind.

Investing edge refers to the competitive advantage an investment manager may have over his or her competitors. Some theorize that there are three sources of investing edge: informational, behavioural and analytical advantages.

Behavioural advantage refers to the willingness to sit through emotional discomfort. In late 2008, for example, many investors knew that stocks were trading at very cheap levels. But they were afraid to act because they had the real risk of losing a lot of money in the short term. If  investors could bring themselves to not care about the short term pain, they would have made a lot of money. Of course, making such decisions is often easier said than done, especially for financial professionals who have to answer to their clients.

Lastly, analytical advantage refers to the ability of the investment manager to synthesize and analyze information better than others. Mainstream quantitative strategies attempt to exploit this advantage. Computers are used to conduct quick analysis of stocks that would take human analysts a long time to do.

Of the three potential advantages, pressing for the analytical advantage seems the most attractive since it involves the investor working smarter, not harder. Unfortunately, analytical advantage can be fleeting, and as I’ve mentioned previously, we may have already reached that stage where the advantage offered by mainstream quantitative strategies has evaporated.

The good news is that it’s still possible to gain an analytical advantage without using mainstream quantitative strategies. But gaining the advantage requires the investor to use more sophisticated analytical tools. I believe that machine learning provides those tools.

Linear regressions consider each feature in isolation. For example, in the Fama French model, a higher Value Premium of a stock always leads to a higher expected rate of return for the stock. Moreover, increases in feature values will always have the same effect, regardless of their starting base values. For example, the Size Premium going from 0.0 to 0.3 would have the same effect on the output as an increase from 2.0 to 2.3.

Unfortunately, this rigid structure prevents linear regressions from being able to model many types of real life situations. A famous example of this is called the ‘Exclusive Or’ problem. Let me explain using an example.

Suppose that we want to create a model that predicts whether a pair of dogs can breed or not. We know that in order to breed, one of the dogs has to be male, and the other has to be female. A linear regression model would look like this:

‘X1’ and ‘X2’ would denote the genders of the first and second dog, respectively. X1 would be 0 if it were male, and 1 if it were female. ‘Y’ would denote whether they could breed or not, with 1 being Yes, and 0 being No. The values of 𝜔 should be set during model training such that Y would be correct given the values for X.

There are many situations in finance where some input features likewise have to be evaluated in the context of other features. Take insider transactions, for example. It is said that insider purchases are stronger signals of insiders’ confidence in the stock if the stock has been rising leading up to the purchase. But linear regression models wouldn’t be able to model the different contexts.

Another limitation of linear regression arises from the fact that the relationship between input features and outputs are too rigid. Let me give an example from finance.

Every investor would agree that it’s never good to see companies with very high leverage ratios. For such companies, increasing the leverage ratio further would result in lower expected returns, since the chance of bankruptcy goes that much higher.

However, it’s also true that companies can have too low a leverage ratio. Equity’s cost of capital is generally higher than that of debt, so it’s good for a profitable company to have some debt. For underleveraged companies, higher leverage ratios should result in higher expected returns for the stock.

Unfortunately, linear regression models don’t have the ability to distinguish between the two scenarios. Adding leverage ratios would either reward companies all the time, or it would penalize companies all the time. As a result of these limitations, research that uses linear regression models can miss a lot of important insight. For example, it may wrongly conclude that leverage ratios don’t affect expected returns.

Modern machine learning models, on the other hand, overcome these problems by allowing for more flexibility. Their structure allows input features to interact with other features, and for input features to influence output in complex ways. When you train machine learning models on financial problems, the model teases out insight that’s not immediately obvious to human analysts. This allows the model user to wield analytical advantage over other investors, which can lead to superior investment returns.